London (any) To Brighton (any)

London (any) To Brighton (any)

London (any) To Brighton (any) Train FAQs

Located on the south coast of England, less than an hour from London by train, Brighton is one of the UK's most popular destinations. Whilst it has long been known as a seaside resort, there is far more to Brighton than just fish and chips on the beach! Brighton railway station is the southern terminus of the Brighton mainline in England, and the principal station serving the city of Brighton, East Sussex. It is 50 miles 49 chains (81.45 km) from London Bridge via Redhill.

Trains from London to Brighton leave from London Bridge, London Victoria or London Blackfriars with several departures an hour. It is possible to travel from London to Brighton without having to change trains. Direct services usually take just over an hour or 52m on the faster trains. If you’re travelling on an indirect service, these typically change at Hove, Haywards Heath, or Three Bridges and take around 1h 15m – depending on which route you take.

Many of the trains between London and Brighton are run by Southern Rail as well as Thameslink and the Gatwick Express. All three train companies offer free WiFi on most of their trains – just look out for the blue WiFi sign on the door of your carriage. Passengers are welcome to bring their bicycles with them on the trains unless it’s during rush hour. However, folded cycles are allowed at any time as long as they fit in the luggage compartment.

Brighton train tickets are expensive in the UK because they have all been sold off to private companies, rather than being owned publicly. Private companies have only one priority, and that is to make a profit. We were told that privately-owned train companies would mean competition and that that would drive down prices.

Train tickets from London to Brighton can start from as little as £5 when you book in advance and are usually more expensive when purchased on the day. Prices can also vary depending on the time of day, route, and class you book.

Save up to 61%** when you book in advance. Look out for Advance tickets – they usually come out up to 12 weeks before the departure date.

If you catch this train more than 3 times per week, you could save money with a Season Ticket. With annual, monthly, and weekly options available, find out if a season ticket for London to Manchester is right for you.

National Railcards offer up to 1/3 off train tickets in the UK and can be a great investment if you travel a few times or more in a year. Find out how you can save with a TrainPal Railcard.

TrainPal can help travellers save up to 95.25% of the original rail fare in the U.K. In addition to the traditional split ticketing features, TrainPal also offers a flexible split ticketing option which gives travellers the best value to help them save even more. First-class split tickets are also available.

Use your TrainPal student discount code at the checkout to enjoy an extra 5% off on train tickets as new users, and an extra £5 off on digital Railcard as existing users. For instant access to this discount simply register and verify your student status with Student Beans. It's free!

Did you know that most train companies in the UK increase their prices as the departure date approaches? Our aim is to help you save money, if you want to find cheap train tickets, you can get more information on TrainPal. 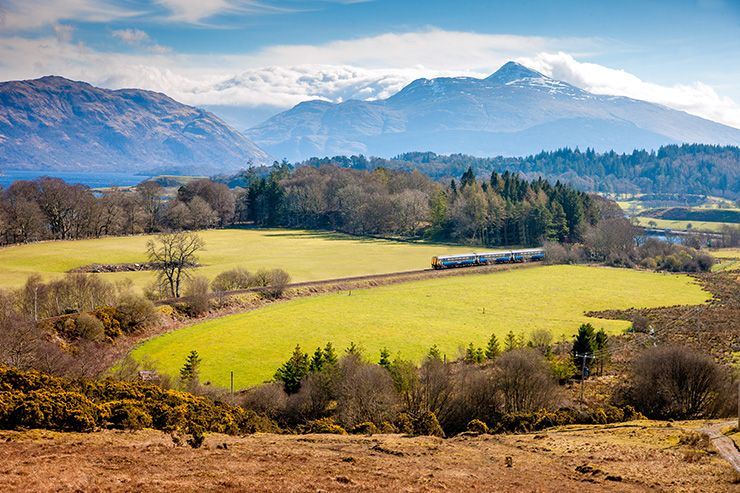 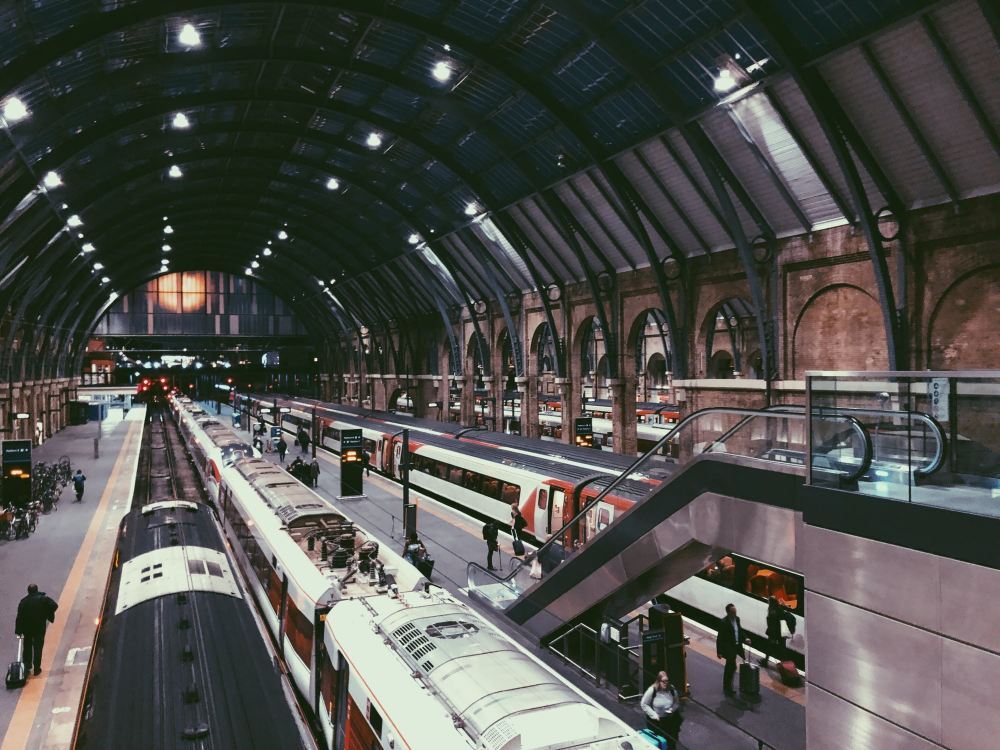 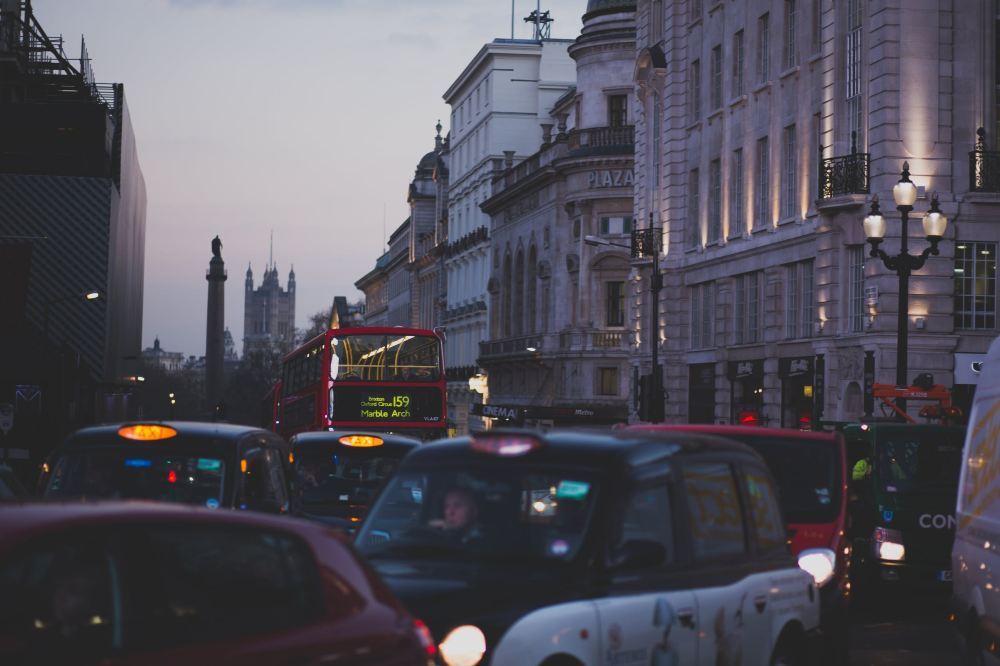 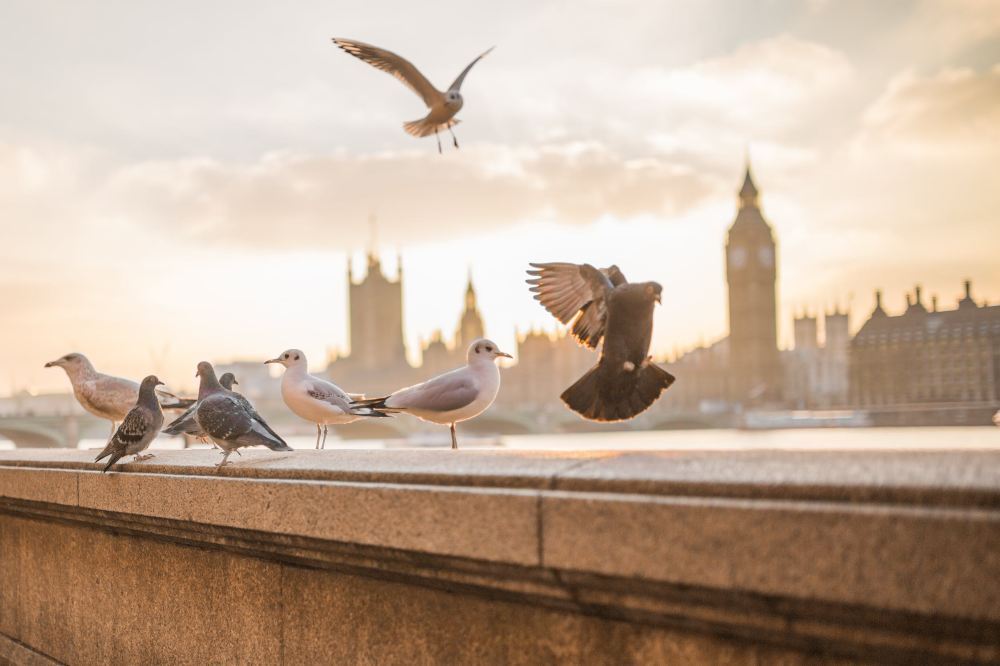