Glasgow is the third-largest city in the UK and the largest city in Scotland. It is located at the mouth of the Clyde River in western-central Scotland. Glasgow relied on manufacturing to make its fortune. The Victorian era was its glorious period when most of the world's trains and ships were built here. In recent years, Glasgow's financial industry has sprung up, and many British companies are headquartered here.

George Square is a large square in the center of Glasgow and it is one of the symbols of Glasgow. The square is also described by many as "an open-air sculpture hall". Statues of famous figures such as George III, Queen Victoria, poet Robert Burn, representative of the beginning of the industrial revolution, and British writer Sir Walter Scott can all be found on the square.

Glasgow Cathedral is said to be the only Gothic church in Scotland that has preserved its original appearance. It took more than 300 years to build. King Edward I of Glen had worshipped in this church many times after he conquered Scotland. In the church, you can also see seven stone statues representing the "seven deadly sins".

In addition to art galleries and museums full of literary style, Glasgow also has a famous science center. The center has hundreds of interactive exhibition areas to show people the progress and development of human science and technology civilization. The appearance of the science and technology center is very interesting, just like a giant silkworm chrysalis.

The Glasgow Lighthouse is the first building designed by Mackintosh. It can be reached on foot from the Central Railway Station and Queen Street Railway Station. After reaching the top, you can overlook the beautiful city of Glasgow.

Glasgow Queen Street railway station opened in 1842, which has a history of more than 170 years. It is mainly connected to major cities in Scotland, such as Edinburgh. Therefore, if you come directly from Edinburgh to play, you can choose to go to this station, it is very convenient to go to the attractions.

Glasgow Central Railway Station opened in 1879 and is the northern terminus of the mainline of the British West Coast Railway. It connects the entire region of England and has a train service to Glasgow Bellestville International Airport in the southwest of the city.

It can be seen that it is very convenient to travel to Glasgow, you only need to visit Trainpal's official website to buy a cheap Glasgow train ticket to get there quickly and easily! 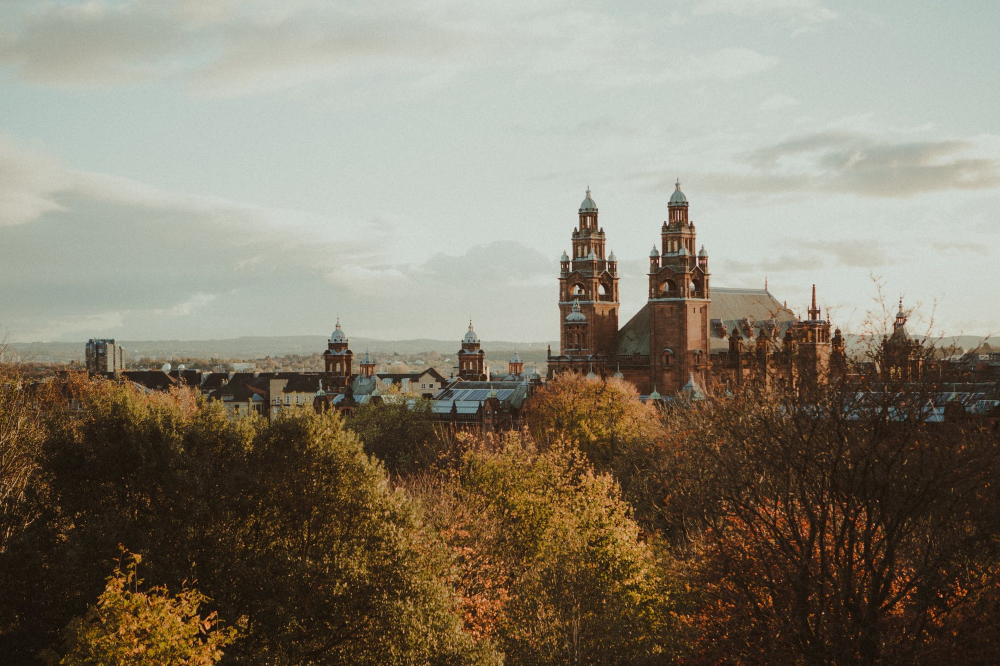