Take Trains to Manchester from London

Take Trains to Manchester from London

Manchester was established in 1974. The total population of the city is the second largest in Britain. Manchester is famous for its numerous warehouses, so it's also called the city of warehouses. As the capital of business and culture, Manchester is a famous center of art, media, and higher education. Like Liverpool, Manchester experienced the Renaissance. There are various buildings of museum, excellent theaters, indoor skis, all kinds of business streets, St Annes Square, Royal Exchange, and Bolton Arcade.

It's called The Park of Urban Heritage. You can explore Manchester from here, and walk along the canal and between the repaired Victorian-style buildings. Please explore Bridgewater Canal, and many of the old warehouses here are transformed to be offices, shops, hotels, and restaurants.

It's located on the Irwell River. One of these churches is the chapel of the Manchester Legion. Another place of worship is St. Mary's Catholic Church, which was built in 1974 and called the Hidden Gem, and you could find many delicate Victorian sculptures here.

It's situated in the north of Manchester Cathedral. It was initially the accommodation for priests, but now it is a musical school and the oldest public library named Chetham Library. It has been in use since 1653, and there have been more than 100 thousand books. Then, Chetham Library is also a famous meeting place, and Karl Marx and Marx visited here.

2. It's convenient to buy tickets on Trainpal

It only takes you 2 hours and 5 minutes from London Euston to Manchester Piccadilly. Please buy train tickets on Trainpal, and we can help you save 95.25% from the original British railway's price. Now, we also provide e-tickets. You don't need to queue up for train tickets so you can save time. 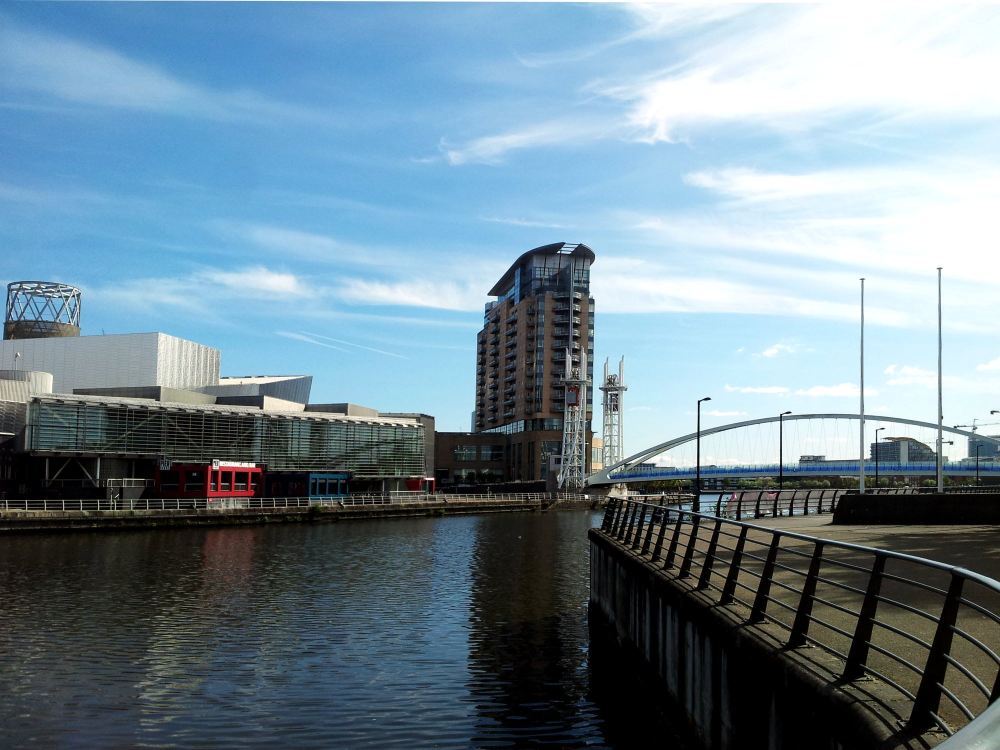 Take Trains to Manchester from London
in Trip UK