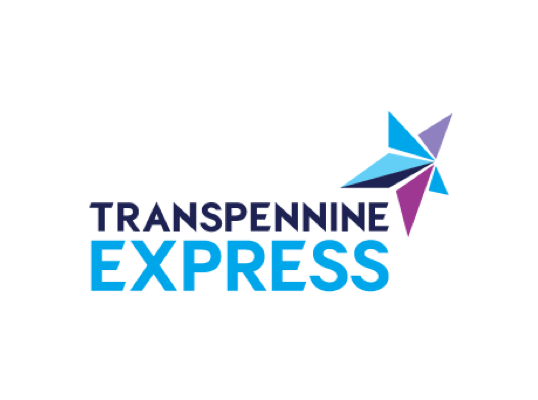 TransPennine Express (TPE), legally First TransPennine Express Limited, is a British rail operating company owned by FirstGroup that operates the TransPennine Express franchise. It operates regional and intercity rail services between major towns and villages in the north of England and Scotland. The franchise operates almost all of its services to and through Manchester, covering three main routes. The service provides rail links to major cities such as Edinburgh, Glasgow, Liverpool, Sheffield, Hull, Leeds, York, Scarborough, Middlesbrough and Newcastle. TPE runs trains 24 hours a day, including through New Year's Eve. TPE trains run between York, Leeds and Manchester Airport at least every three hours every weeknight. The franchise operates on the West Coast Main Line, the Huddersfield Line, the East Coast Main Line and part of the Tees Valley Line. The majority of TPE's rolling stock was purchased in the late 2010s as part of Project Nova. This includes BMU Nova 1 (Class 802), EMU Nova 2 Class 397 CAF Civity, and Nova 3 Mark 5A fixed formation cars coupled with Class 68 diesel locomotives. These have replaced older rolling stock, such as the Bombardier Turbostar 170/3 and Siemens Desiro 350/4, as well as some of their Siemens Desiro 185s, although they are still used on some routes. The MSEs have facilitated an operational shift to more intercity-type services, although the commuter market remains important.

Unsure about where to start your TransPennine Express adventure? Use our map to plan out where you want to go. From London, you can enjoy high-speed services to destinations like Liverpool, Edinburgh and Manchester. TransPennine Express are one of the primary rail operators in the UK, providing services from London Euston and a number of major terminals including Birmingham New Street, Manchester Piccadilly and Liverpool Lime Street. Many of the routes feature high-speed services with no changes required, making TransPennine Express an excellent alternative to air travel if you're looking to traverse up or down the length of the country.

What can TransPennine Express offers

How to Get Cheap TransPennine Express tickets

Looking for cheap train tickets on TransPennine Express routes? We've got you covered! Check out the suggestions below and discover tips you can use to save on your next train journey. 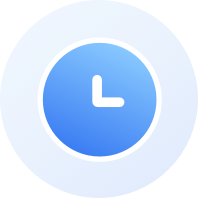 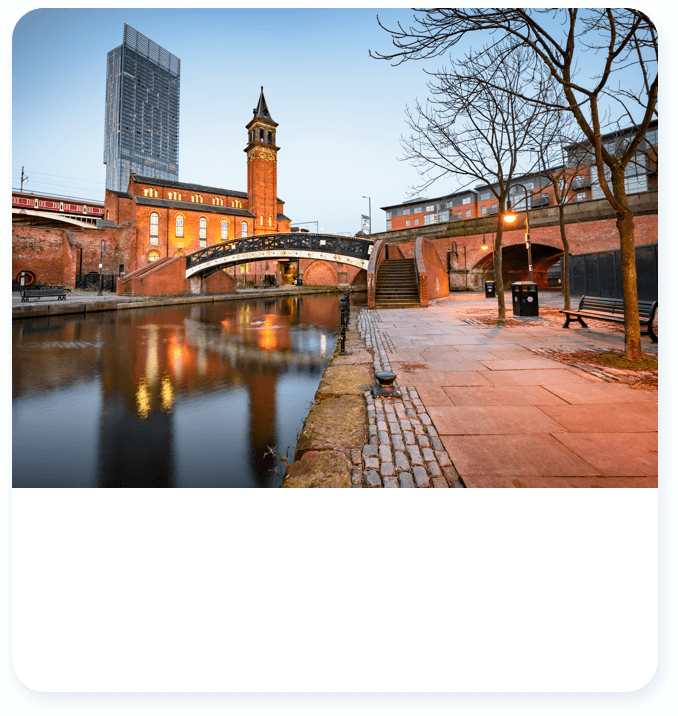 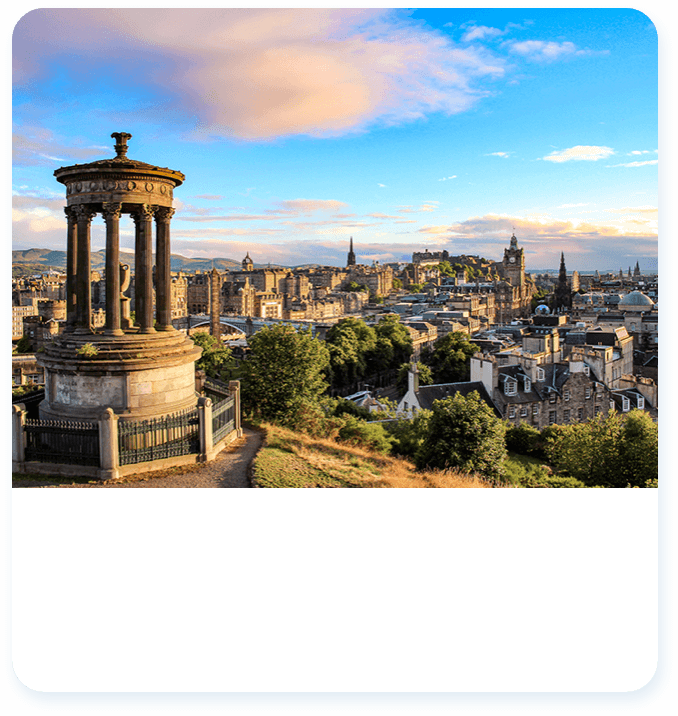 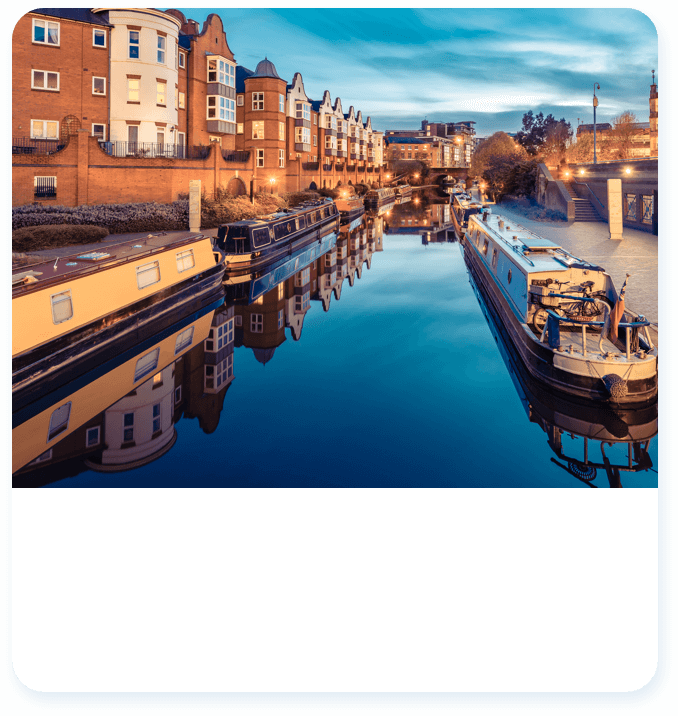 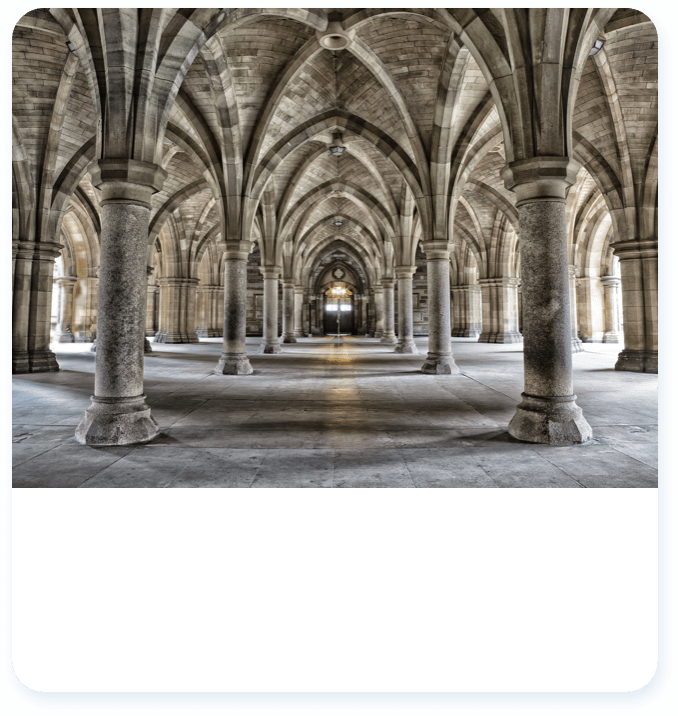 Q:
Can you tell me how busy my train will be?
A:
The TPExpress app provides real-time train information, including platform information, actual train schedules, and a guide showing which cars on the train are crowded (This information is subject to availability* and is available on up to 50% of our trains.)
Q:
Can I get a discount for a group booking?
A:
Group discounts are available for groups of 9 or more traveling together. Simply split your ticket into multiple reservations and the group discount will be automatically added. For example, a group of 10 people can be split into two bookings of 5 people.
Q:
Can I take my bicycle on Transpennine Express trains?
A:
We recommend that you deposit your bicycle in the secure bike racks at the station. If you need to take your bicycle on the train, please call 0345 600 1671 to make an appointment in advance. You can also send us a message via WhatsApp - 07812 223 336.